Homeownership vs Renting: Which One is Better?

The debate rages on. Homeownership vs renting. Which one works best for you? Truth be told, only you can decide. However, LendingTree released their findings of a recent survey they conducted. It seems that the answer to this debate varies depending on the age of the homeowner and the length of time they've owned their house. 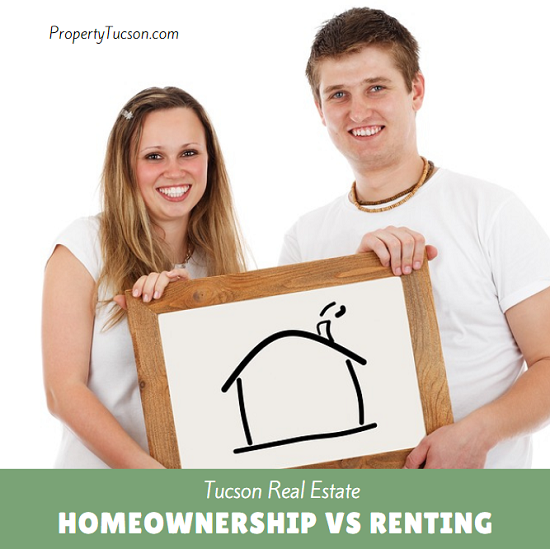 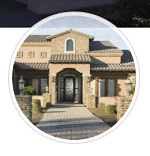 LendingTree surveyed 2095 homeowners about their feelings regarding homeownership. They talked to Millenials (ages 22-37), Gen-Xers (ages 38-53), Baby Boomers (ages 54-72), and the Silent Generation (ages 73+). The survey asked about their satisfaction with their home purchase, their interaction with HOAs, whether they're happy living in their state or would prefer to move, and if they would ever consider returning to renting instead owning a home.

Both Millenials and their parents (Gen-Xers) reported the most dissatisfaction with their properties. 23% of Gen-Xers weren't happy while 21% of Millenials reported their dissatisfaction. On the flip side, only 14% of Baby Boomers and 3% of the Silent Generation said that same about their homes. The reasons for their unhappiness with homeownership could be something other than the fact that they own instead of rent, of course. For example, maybe their family is expanding and they need a bigger home. Perhaps they didn't check out the school district before they bought. It's also possible that they just want a change of scenery.

Homeowners Associations help maintain a sense of order in the neighborhood. Even so, homeowners have a love/hate relationship with them. LendingTree's survey discovered that approximately one-third of all homeowners who live in an HOA community have had a dispute of some kind with their HOA. The majority of disputes center around the maintenance of the house, with its appearance coming in second.

Who's Likely to Move Out of State?

Of the nearly 2100 people surveyed, Arizona homeowners came in at #4 for their happiness in the state they live in. Only 14% were likely to move out of state. Only owners in Georgia (13%), Tennessee (11%), and Missouri (9%) came in higher. On the other hand, Maryland, Massachusetts, and Illinois homeowners were the most likely to want to move out of their state, with 32%, 27%, and 27% respectively reporting a desire to leave.

Even with their displeasure with their current home, 67% of homeowners surveyed reported that owning a home is much easier than renting one. Only 13% said that they would prefer to be a renter again. And, the longer an owner lived in their home, the more satisfied they were with being a homeowner. Those living in their homes for a year or less were four times more likely to want to return to renting than those who lived in their homes for 10 years or more.

In the end, only you can decide whether homeownership is right for you or not. First, you need to be ready to stay in one place for an extended period of time (at least two years to avoid capital gains taxes). Plus, you need to be financially stable enough to afford your monthly payment, insurance, and any costs that may come up in the maintenance and repair of your property. If your credit leaves something to be desired, it could cost you more to borrow the money needed to pay for your house, too. There are several factors to consider when deciding if homeownership is right for you. Weigh the pros and cons carefully before fully committing to this huge financial investment. When you're ready to start looking for a Tucson home, contact me.